Google has a long history of updating its search engine. One of its earliest updates was the introduction of the Panda algorithm. That occurred on February 24, 2011. The idea behind it was to minimize duplicated content and keyword stuffing. Other updates followed including Penguin in 2012, Hummingbird in 2013, and Pigeon in 2014. The algorithms that followed these ones include RankBrain and Possum among others. Recently, Google introduced Top Layer.

Here is everything you have ever wanted to know about Google’s Top Layer.

1. Factors that Led to the Top Layer

Top Layer facilitates the function of Google’s most recent updates. These updates consist of three items namely activity cards, revamped collections, and reorganized search results. The introduction of Top Layer to the rankings page helps them function collaboratively. For example, Top Layer determines the interests of Google’s users, and these updates play a major role in making this determination. Top Layer looks at the changes that occur to these interests as time goes on. Finally, it presents its findings and predictions on the results page.

2. The Knowledge Graph and Its Use

It is worth noting that Top Layer builds on an existing feature known as the Knowledge Graph. This graph develops connections between facts, things, places, and people. Google added it to its search engine in 2012. Studies have shown that this graph provides more than one-third of all the answers that users seek on Google. Upgrading it through Top Layer boosts its performance in unparalleled ways increasing the relevance and accuracy of its answers. In other words, Google would become more searchable than ever.

The generation of the Top Layer during a search query starts with a crawl through the internet. Google looks for relevant topics during this crawl. Consequently, the search engine ends up with thousands and thousands of topics. Google breaks down these topics into subtopics. This breakdown occurs strategically as opposed to randomly. In other words, Google generates subtopics using specific parameters and then it displays them on your results page.

Top Layer presents generated subtopics coherently. It does that by identifying relevant subtopics that the user might find interesting. This identification occurs through the previously mentioned updates, i.e., activity cards, revamped collections, and reorganized search. Top Layer does not stop at this point. Instead, it continues to package this data by establishing patterns that unite the various subtopics that it generated. The presentation in your results page reflects these patterns. Consequently, the users see the results as highly relevant and systematically organized.

5. The Rationale behind this Update

Google hires a highly dedicated team of engineers, mathematicians, and computer experts among other professions. They do not come up with an update unless they have determined that it is useful, profitable, and revolutionary. In this case, Google decided that it was necessary to make exploration easier for its users than it was. For example, in this case, you would see information on various subtopics. You might have forgotten some of these subtopics or perhaps you never heard of them. Google displays them on your results page. Doing so gives you a chance to check the various subtopics that revolve around a given topic. Moreover, you can find answers to most of them on the same page. Check out Searchable for more details on this and other updates from Google. 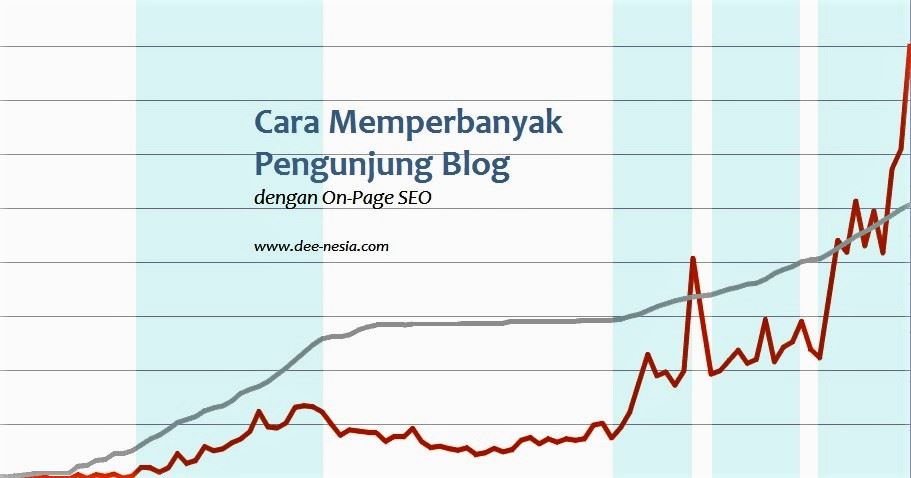 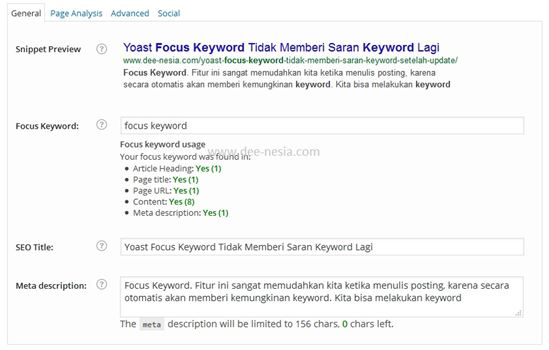 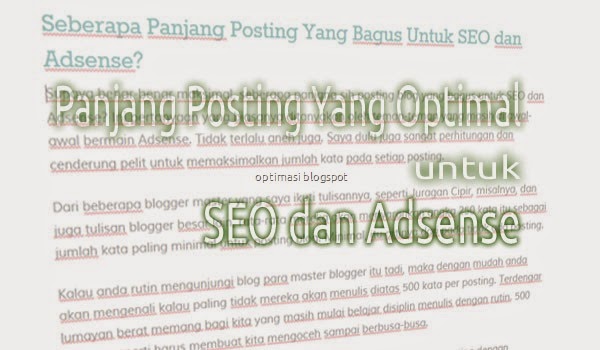